Another Realm/Take the Helm Cassingle

Yes, we made a cassingle! It's out everywhere you stream or purchase music. If you want one of these limited edition tapes featuring the artwork of Kyle Byrum (Salvadore Ross), mastered by Cauliflower Audio (Cleveland) and dubbed down at A to Z Cassette (Cleveland), then head on over to our store at theboxcarsuite.bandcamp.com.

Here's the write up from Local Music Day - Dayton, OH

Nostalgia hit Boxcar Suite frontman Tim Pritchard hard during the production of their third album after digging through a chest of childhood and adolescent keepsakes found in his parents’ attic. It included a healthy cassette collection comprised of classic rock albums, early nineties hip hop, miles of demo tape, and some cassingles from an era well preceding the ability to download music. “Back then, as kids without much money, we had to save up and buy cassettes or physically copy them,” recalls Pritchard. “I remember watching Cops with my brothers and we just had to have that Bad Boys track by Inner Circle. Yeah, that one. We didn’t have enough cash to buy the record, so I picked up the cassingle for a dollar at a local department store. It landed on countless mix tapes, for sure. I found the tape recently and remembered that many reggae releases of the time were backed with ‘versions’ of those tracks. Dub remixes. The Boxcar Suite isn’t a reggae band and ‘Another Realm’ isn’t a reggae tune, but just like The Stones and so many other British rock bands did in the seventies, I wanted to borrow from that tradition and this song fits the vibe. It’s essentially about growing up in the service industry and the mechanisms many of us adopt to cope with servitude. I think anyone who has been involved in that line of work can relate. You find ways to get lost in your own world and just let the shift happen.” So there you have it. “Another Realm” is the new joint by The Boxcar Suite, out for Local Music Day as an A side/B side cassingle; a throwback to growing up poor in the nineties and reconciling a worldview formed by exposure to absolute garbage media with a great soundtrack.

Live Dates at Last and the Return of Tony Moore

Every Side of the Abyss Premiere on V13 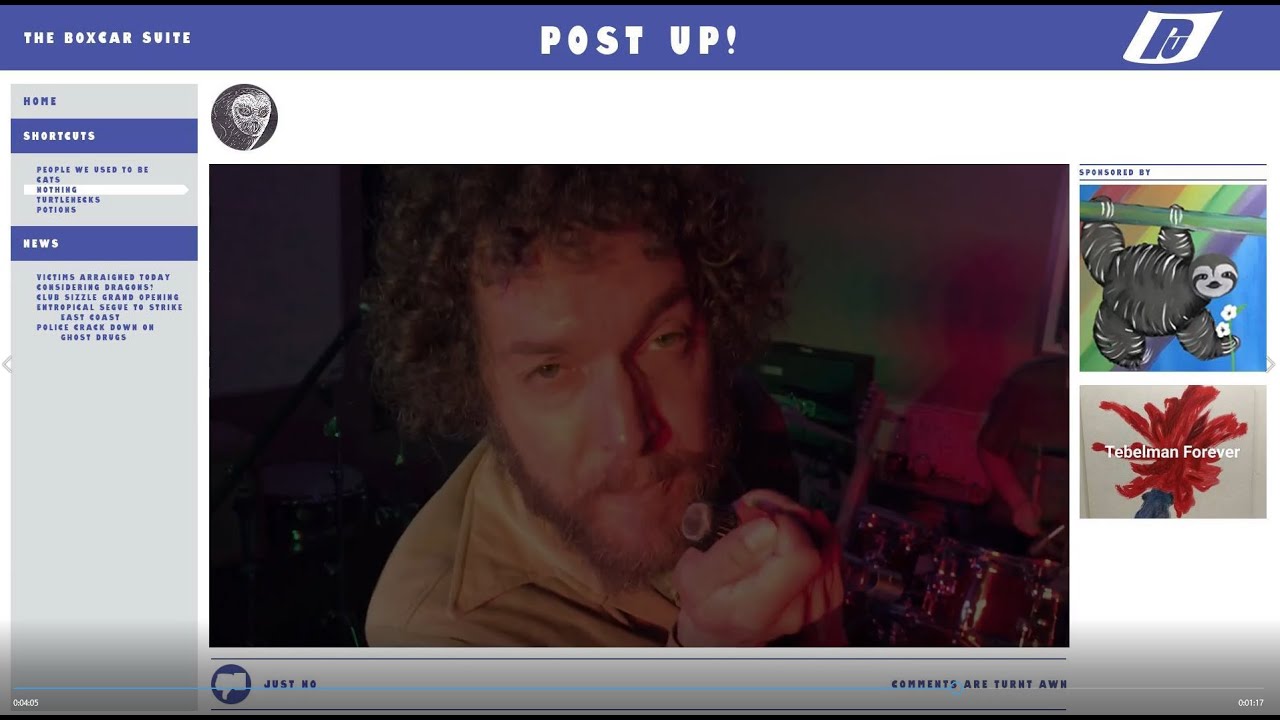 Another Realm/Take the Helm Cassingle

Further In and Farther Out is Release 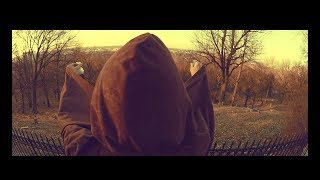